September 12th at 7:30PM I arrived in Prague. I decided to fly in a week before the bike trip to visit a friend from college Dan Brusko. Brusko has been living in Prague for three years now. After he graduated from JMU he moved to Prague with his girlfriend, Alessia Farina (From Italy) that he met while studying abroad in Russia. It has been over two years since I last saw Brusko when he came home to visit in D.C.

The next morning before lunch Brusko and Alessia showed me around the Jewish quarter (Josefov) and the old town square ( Staroměstské náměstí).

After lunch we walked around Vyšehrad to take some nice pictures overlooking the river and city.

When we finished site seeing for the day, we met up with some more of Brusko and Ale’s friends at another beer garden near by. We had a few drinks until the sun began to set. 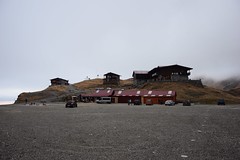 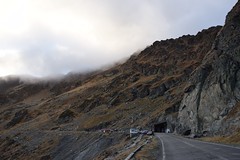 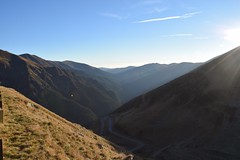